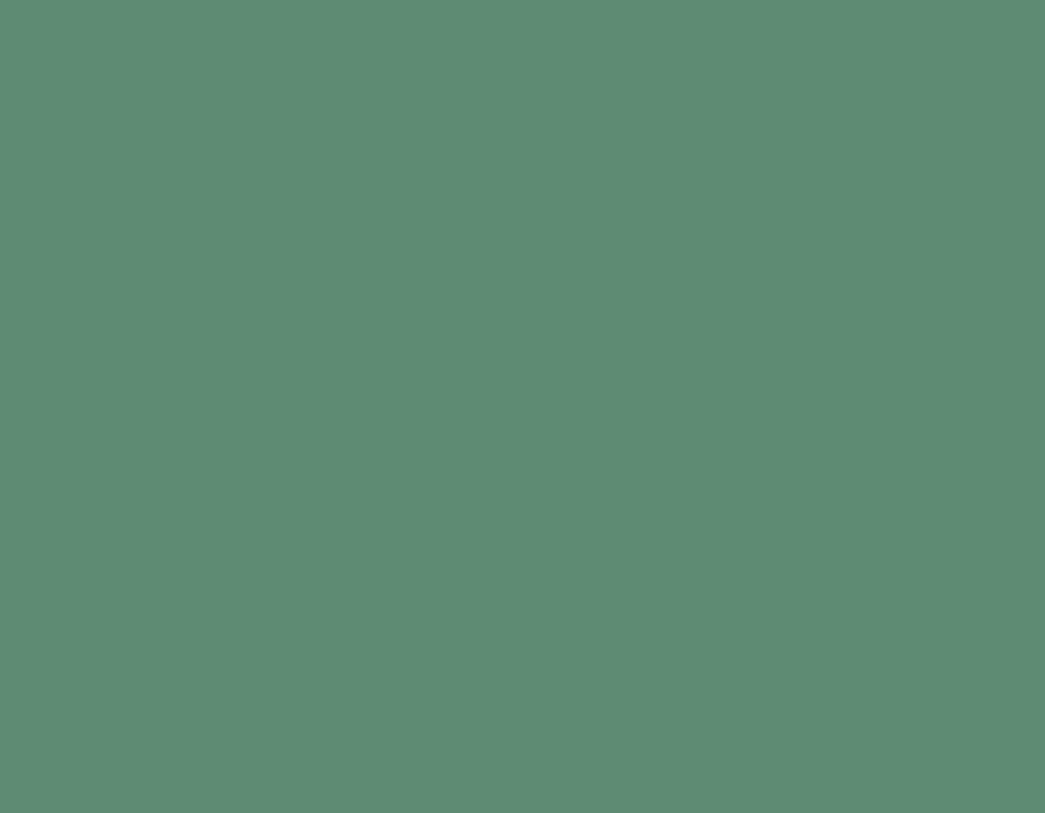 Joyce Holdread is a teacher of English as a Second Language and Spanish both here in the United States and abroad. She traveled and lived in Europe and the Middle East with an international Christian mission organization, and worked with a non-profit organization in Mexico helping to educate poor rural young people. She has a bachelor’s degree in Teaching English as a Foreign Language and a Master’s in Spanish. She recently finished a certification program in Spanish-English translation through the University of California, San Diego. She has done translation for educational institutions, engineering companies, businesses, women’s clinics, and political entities.

Joyce has been crafting word images all her life—making them pierce, pounce, astound, bounce, connive, charm, defy, dazzle, soothe or soar, maybe even roar. She is a published poet in several literary journals as well as a writer of creative non-fiction. She writes to capture and celebrate the ordinary and wondrous moments, creatures, events, and people of our lives. She also wants to write to raise awareness of and advocate for God’s sons and daughters who’ve endured great injustice. She is grateful to set down roots in one of the most gorgeous places on the planet and so thankful to have discovered the Wolf Creek Christian Writers Network.

Devotional: He and We

“A page that aches for a word that speaks on a theme that is timeless…” These words from a Neil Diamond song both attract and haunt me. As finite human beings, we think that the Creator of the universe is powerful enough to enact whatever He chooses. This is true. But there is more at work here: He chooses to accomplish his ongoing restoration and creation through us. We are his eyes and ears, hands and feet, mind and heart, his voice and presence to our human community. He chooses to limit himself to expressing his healing action through us—with all our flaws. But our imperfections do not discourage God, nor do they diminish his call to us.

Divine callings are myriad and various; writing is one of them. The abolition of the slave trade affords a strong example of God’s restorative work through writing. In 18th century England, Quakers and evangelical groups were already resolute scribes depicting the evils of the slave trade. Although initially scorned, their work propelled a wider consciousness of this social malady.

Some of these unknown writers, obedient to their calling, influenced John Newton, William Wilberforce, Thomas Clarkson, and others who became the leaders of the anti-slavery movement in England. In 1833, the Slavery Abolition Act was finally written into law, just three days before the death of Wilberforce, who had been its constant champion for over four decades.

This legislation, in turn, along with the writings of former slaves and other European abolitionists, spanned the ocean to help sway the thinking of Americans, such as Abraham Lincoln and Harriet Beecher Stowe. Where would we be without The Gettysburg Address or Uncle Tom’s Cabin? Writings that have advanced the forward movement of human life and consciousness through the ages could have been initiated by a humble Quaker sitting in his hovel below London Bridge, faithfully putting quill to parchment in response to God’s call.

Not only in restoration does God “need” us, but also in his continual creation. Again Neil Diamond’s line reaches me:  “…a song in search of a voice that is silent.” Do we have stories ruminating in our hearts that we’ve never given birth to? Has our Creator breathed into our beings songs, ideas, projects that are nudging us for expression?

Noam Chomsky, American linguist and social critic, claimed that human language was “infinite utterances formed of finite elements.” This concept is fascinating: Our finite words can be strung together in an infinite variety to communicate God’s voice to a jaded world. This divine-human, creative confluence brings joy, hope for unrealized possibilities, and humor for our shared human condition through the works of Dante, Shakespeare, Cervantes, or Twain. It provides powerful insights from writers like Dostoyevsky and Solzhenitsyn, or empathy for human suffering in the writings of Dickens, Hugo, or Steinbeck.

Although none of us may equal their genius, we never know how our limited offerings will be woven into the infinite tapestry of the Master Weaver. Whatever our call, let us respond with faith and gusto! For He who calls us is faithful.